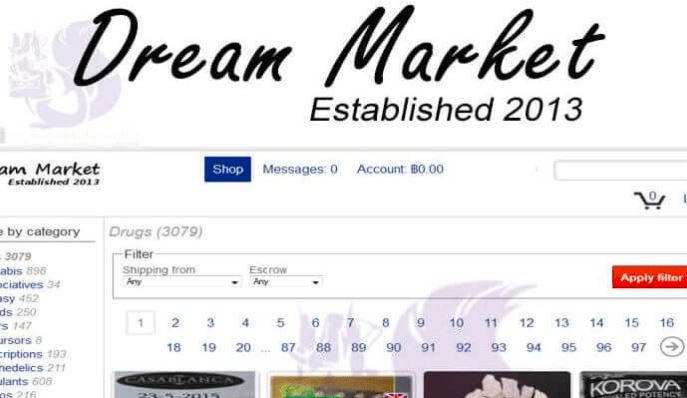 The Deep Web isn’t all that scary of a place. There are a lot of myths about it, mostly because it isn’t easy for most people to access. If you’re curious, here’s what you need to know:

Use Protection: a VPN is your friend

Although, we’ve said it once we will say it again: you have to use a VPN! You must have protection when you’re on dark web markets for a number of reasons. Some of you who are thinking about using Windows to access onion links should reconsider, because that’s a bad idea. You really want to think about using a virtual machine running tails. Tails looks a lot more old school than Windows, but the reason why we’re suggesting using this is because it’s so much safer. It will keep your identity safe, and Windows has a lot of security vulnerabilities.

So you definitely want to use tails on a VM to access dark web urls instead of Windows. If you’re going on the dark web, you just to stay safe first. Also you have to make sure that you’re wearing a mask so they can’t see you. Just kidding. But hopefully you know to tape over your webcam anyway if you care about OPSEC. Anyway, to get on the dark web we have to go on tor browser, so press applications>>tor browser and this will keep you safe, unlike Google Chrome or Firefox.

So the first major dark net market site was called the Silk Road, and you could literally buy anything from it. It was the eBay of the dark web. The Silk Road was a black market for weapons and stolen credit cards it was actually taken down years ago when the original owner got arrested a few years ago. Someone actually was undercover-buying from him and then they tracked his IP address, got his location, and actually busted him.

Dream Market is an alternative to Silk Road where you can always buy anything you want. This is just a quick guide for the average person with limited computer skills. Now there’s no such thing as truly invisible when you’re searching online. Even the best computer hackers in the world leave a footprint sometimes. It might be very small but they still leave a footprint. Now to use an analogy of the stealth fighter…everything on the latest stealth fighter, the f-22 Raptor, leaves a radar signature. It doesn’t leave one the size of a plane; it might be the size of a butterfly, but it’s still leaving a footprint behind. So you need to be aware of this. Don’t do anything stupid. This is for educational purposes only, so don’t send 1000 pounds worth of illegal Class A drugs from a dark web market to your front door, because you will end up going to jail no matter how much security you’ve got in place. It’ll only matter of time before your parcels are intercepted.

We’re not condoning illegal activity on this site, but just providing info for researchers and the curious who may not know a lot about dark web markets and how they work.

Now after you follow our guide at the bottom of this page for accessing dark web links you want to check the sellers out carefully. View their rating first…it’s common sense obviously, the better the rating, the better in theory the seller. But what you want to watch out for is that anyone can have a high rating if they’ve only got a couple of customers. So you want to make sure he’s actually done a lot of business first.

In theory, if you want to buy something, and you feel safe with a seller, you need to put some funds in your own account using a Bitcoin wallet. Then, as long as you’re buying something legal, once you’ve got it delivered to your house, use use the feedback system and give a review. One one tip I will say is most people might use a fake name because of the theory that if it’s intercepted by the post office and it’s not in your name, anyone could have sent it. Yet the only problem there is if you if you were at work and you get a card from the postman to pick up a package, you have to go out the post office to collect it, and you won’t be able to collect it because you’ll need to show ID. So jut bear this in mind if you aren’t using your real name to buy something you found by following a dark web url.